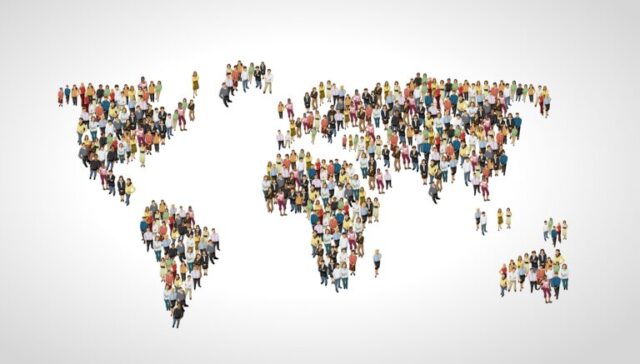 Blockchain was launched, through Bitcoin, during turmoil of financial markets in 2009. It emerged as an alternative to fiat currencies. However, due to depressed business conditions, probably nobody was in mood to take it forward. Only Bitcoin was traded as Cryptocurrency, more in speculative manner, since there was no underlying asset. Though, it had underlying Blockchain technology, it was open source public blockchain.

Blockchain in its original form had little applications in business, because of Proof of Work algorithm, which consumed huge power. To an extent, Bitcoin can be looked at, as a derivative of electrical power. Technology and Financial sector accepted that this could turn out to be a major catalyst, which may disrupt the way financial transactions take place. In spite of trading in Bitcoin and subsequent newer cryptocurrencies such as Ethereum, the consumers never had exposure to underlying blockchain technology. Blockchain was a topic of discussion, only among open source technology community. Even, technology people involved in development of traditional applications, also thought it to be very complex.  Large financial organizations and technology companies started investing in research activities around blockchain and alternative to algorithms such as proof of work. There was also skepticism  around the public nature of blockchain.

With emergence of newer iterations such as Hyperledger projects, people started realizing great potentials of the technology, beyond financial applications. The option of Permissioned or private blockchain, turned out to be a game changer. Lot of use cases emerged, where blockchain technology can play significant role in resolving long standing issues being faced by few industries, such as supply chain, end to end manufacturing and few others. With emergence of smart contracts, use cases got extended to legal, construction and land records.

In spite of this evolution in Blockchain ecosystem, from single Bitcoin to current one with so many iterations, consumers are still not exposed to this great technology for their day to day use and needs. There is a need to create awareness about this technology and how it solve problem of “Trust” among people. There is a need for people to understand that this technology will shift the “Trust” from people to the systems.

There is a use case that using Blockchain technology people can have digital identities and build their validated professional, healthcare, educational profiles. These profiles will be tamper-proof, immutable and secured by cryptography, ensuring data privacy. These profiles can be used for job application, medical treatments, insurance, barter of used goods, micro-credit, peer to peer funding and many more such applications.

A platform offering such services will truly make “ Blockchain for Everyone” and the trust will transfer from people to the platform. It will be a great hope for almost 1.1 billion people, without identity. They can build their identities and profiles on this platform. It is just a matter of awareness and it can be done.