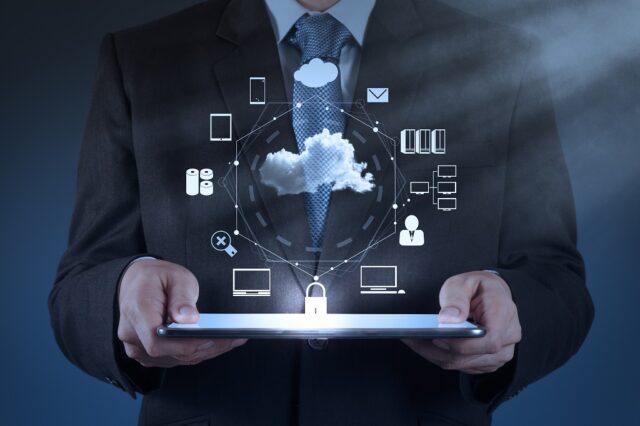 We propose development of a platform, by customizing open source blockchain framework, to achieve far reaching economic and societal impact in peer to peer environment, without a presence of central controlling authority.

A model blockchain platform is proposed, as a holistic ecosystem to facilitate technological development for betterment of economic transactions and social interactions. At technological level, it can offer facility to build modular private (Permissioned) blockchains with smart contracts, supporting tools and libraries for deployment in mobile/ web environment.

At functional level, it can host spectrum of use cases for commercial and social ecosystems, e.g. Fintech, eCommerce, peer finance, etc. This platform  can facilitate development, testing and deployment of enterprise grade, as well as fast & responsive end user facing applications. It will have Integrated Smart Contract management, development tools, libraries & distributed data lakes to build and manage blockchains, for wide range of applications. Some key technology features are:

This platform will be based on the following proposed reference architecture of blockchain system. Reference Architecture of blockchain ecosystem is modeling a unique process, in which a service maintains some state, clients invoke operations that transform the state and generate outputs. Let us understand it, through following facets  – Technology Stack, key elements of blockchain ecosystem, Actors & roles, Services, Processes and Data Model. This reference architecture will safeguard against failure of orderers, by offering different endorsers for each smart contract. It will offer scalability through right level of alignment between endorsers, smart contracts, orderers and removing smart contract from critical path of the ordering service. This architecture will facilitate deployment of smart contracts that have confidentiality requirements with respect to the content and state updates of its transactions. This platform will offer modular and pluggable consensus (i.e., ordering service) implementations.

Here is the proposed technology stack of Blockchain, which will form basis for the reference architecture. Blockchainis the base of all blockchain based applications. On this platform two types of blockchains are proposed, first, an enterprise-grade, open-source blockchain framework and second, lightweight and responsive framework. There will be interoperability between these two frameworks, wherein libraries, APIs of lightweight blockchain can be deployed on to enterprise grade one.

Next layer could be referred as overlay networks, as it is just a distributed decentralized network. This layer allows creation of smart contracts, which are codes defining the terms of agreement between two transacting parties. These can be used to trigger automated transactions. Next there will be distributed data lakes, storing supporting transactional data files, which are referred in blocks. Modularity of ordering services(consensus algorithms), will allow pluggable consensus, resulting in multiple options for ordering services, which can be selected based on requirement of applications. Sidechains facilitate applications to transact digital assets from one blockchain network to a completely different blockchain network in a secure manner, e.g. Bitcoin can be invoked on to this platform for application requirement. These are catalysts for fast micropayments.

In the next layer digital identity management is proposed. Given the immutable nature of blockchain, it is all the more important that digital identities be handled with the utmost care, keeping human values front and center. Digital identities will be managed on the principle of Privacy by design. This layer will facilitate creation and management of digital assets, which could be Digital IDs, Tokens, etc. This layer will also initiate and manage communication with network of peers, for validation of transactions and eventually creation of blocks.

At support layer, there will API’s for Java, JavaScript, C++ & Python, libraries for various operating environments, e.g. Android, iOS and JavaScript and support for Rest APIs. It will have Visualizer tools to facilitate deploy, view and query blockchains. It will have tools for cloud deployment of blockchain.

Application layer will be used by the end users on a daily basis. The users will find the apps to be more people oriented, like a peer to peer app and no third party requests will be needed. There will be eCommerce apps, social networking apps, gaming apps and apps which are concerned requirements of day to day life.